The Origin Story of Naxos Neighbors 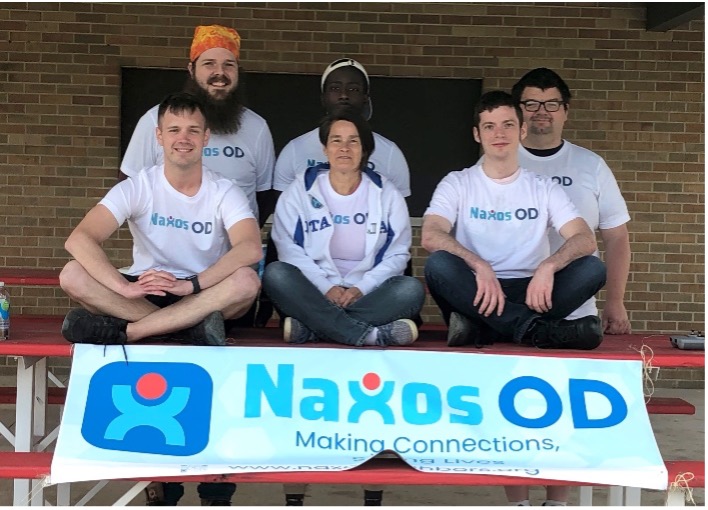 Kirk Hoey describes addiction as living a lie. During the five years he used he presented as normal, yet he was engulfed by shame, fear, and desperate need. He was deeply shaken when his friend overdosed and was abandoned by the person she was with—left to die alone. Kirk himself overdosed a couple times, the first time his girlfriend called the cops, the second time she didn’t. The cops were decent with him and got him to the hospital. He admits there were a couple times he was with friends who were struggling to breathe and he didn’t call anyone. He says if you haven’t been an addict, it’s very difficult to understand the irrationally powerful grip—you basically sell your soul to continue using.

His recovery, like most, involved more than one rehab experience and several relapses. In April 2018 he was finally free. A year and a half later he had enough self-confidence and optimism to enroll at IVY Tech in Richmond, Indiana, where he lives. Since he was an IT student, he was almost immediately invited to attend a Hackathon in Indianapolis. The Hackathon wasn’t about hacking, it was a 24-hour IT challenge sponsored by AT&T FirstNet to design some sort of emergency response. Kirk was assigned to a team of other IVY Tech students from all over the state.

Kirk proposed designing an app that would link a bystander (someone observing another person overdosing) with the nearest supply of Narcan. He once had been in a restaurant and discovered a man on the bathroom floor overdosing. He didn’t call 911. Selfishly, he  didn’t want to be “the one to create the problem”, and he knew this attitude was common among users. At the Hackathon, he explained he wanted to design an app where calling 911 would be possible but optional. The team went with his idea, and to their amazement. They won the competition.

Some of the students on Kirk’s team were from Ivy Tech South Bend. Joanne Cogdell worked there, in IT, and she got caught up in the excitement. She was a student in nonprofit management and told the hackathon champs their concept was awesome and asked if they wanted to make it a reality. She, Kirk Hoey and several others have been working hard to accomplish this ever since. Today Naxos Neighbors LLC is a for-profit company. Joanne is CEO and co-owner, along with Kirk, and Adam Scholz. You can find them at https://naxosneighbors.org/ and on FB as NaxosOD. 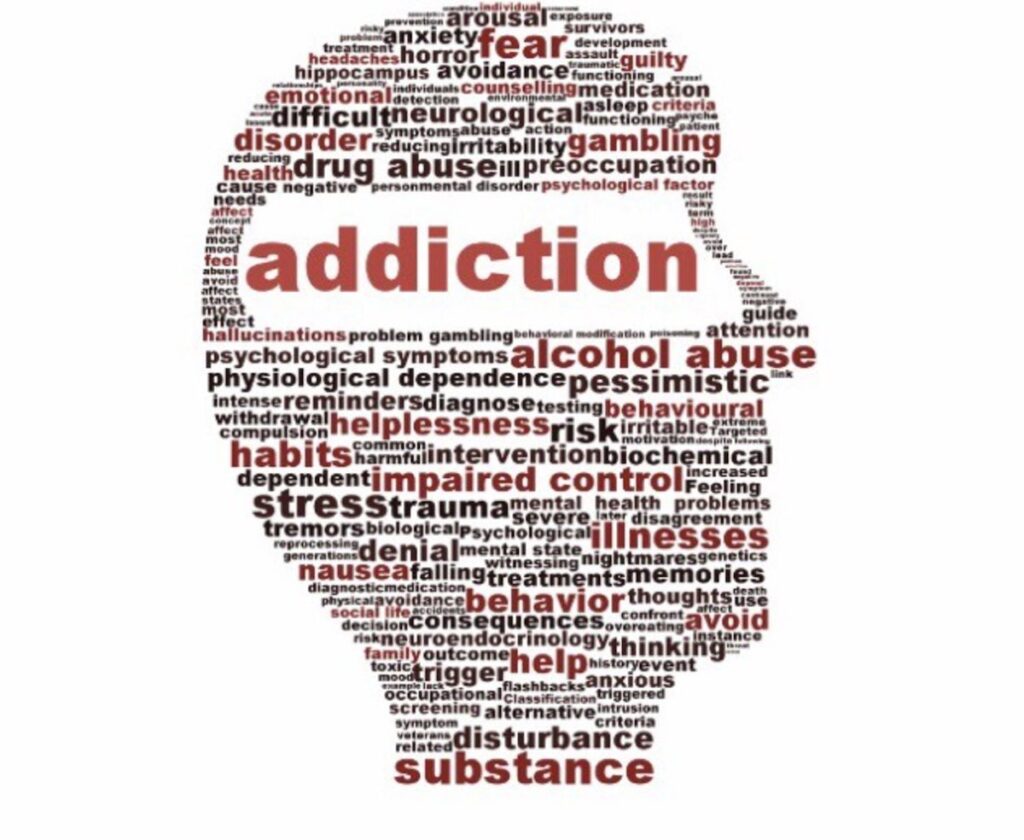 The app is called NAXOS OD. It’s a crowd-sourcing app, which means in order to work it needs to be installed by about 100 people in a population of 100,000. South Bend is the target test-site. The app is currently being beta-tested with the goal of going live in August. The beta-testing is fun, kind of like playing hide and go seek.

Oaklawn Center is Naxos Neighbors biggest partner, they are very eager to get the app online.

Making it happen has involved hard work and sacrifice. Joanne quit her job to focus full-time on the app. She says that for her the project is a way of spiritually showing up.

Kirk says the epidemic has affected everyone in some way. Naxos Neighbors has become its own thing, his job is to go along for the ride. He’s grateful to be alive. A big part of what keeps him clean is helping others, doing his part.